A Queenslander boards an airliner, takes his seat and is surprised to find a large purple parrot in the seat next to him. The aircraft takes off and a pretty Flight Attendant (FA) walks down the aisle past the man and his seat mate.

“Hey, bitch,” says the parrot, “bring me a whiskey and soda, and make it snappy!”

The FA looks annoyed but walks on. A minute later, she walks back up the aisle, and the parrot pipes up again: “Goddammit, you lazy donkey, where’s my whiskey? Hurry it up!”

Visibly flustered, the FA hurries up the aisle and returns quickly with the parrot’s drink.

Impressed with the parrot’s technique, the Queenslander decides to get some quick service for himself.

“Hey, bonehead,” says the man, “Get me a XXXX. And don’t drag your sorry arse—I want it right now!”

The FA turns red with anger and runs to the front of the plane. In a moment she returns with the First Officer and two burly male flight attendants. The crewmen seize the Queenslander and the parrot, jerk open the emergency door, and hurl them both out of the airplane at 20,000 feet.

As the two hurtle out the door, the parrot says to the Queenslander, “Ya know, for someone who can’t fly, you got a lotta balls.” 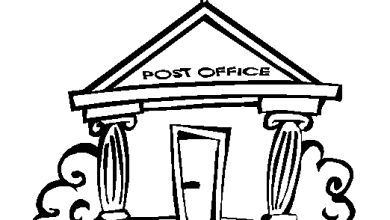 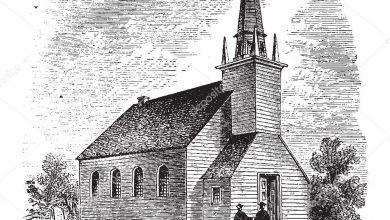