A COUPLE lived near the ocean and used to walk the beach a lot. One summer they noticed a girl who was at the beach almost every day. She wasn’t unusual, nor was the travel bag she carried, except for one thing—she would approach people who were sitting on the beach, glance around and then speak to them. Generally, the people would respond negatively and she would wander off. But occasionally someone would nod and there would be a quick exchange of money and something that she carried in her bag.

The couple assumed that she was selling drugs and debated calling the cops, but since they didn’t know for sure, they decided to just continue watching her.

After a couple of weeks, the wife said, “Honey, have you ever noticed that she only goes up to people with boom boxes and other electronic devices?”

He hadn’t and said so.

Then she said, “Tomorrow, I want you to get a towel and our big radio and go lie out on the beach, then we can find out what she’s really doing.”

Well, the plan went off without a hitch and the wife was almost hopping up and down with anticipation when she saw the girl talk to her husband and then leave. The man then walked up the beach and met his wife at the road.

“Well, is she selling drugs?” she asked excitedly.

“No, she’s not,” he said, enjoying this probably more than he should have.

“Well, what is it then? What does she do?” his wife fairly shrieked.

The man grinned and said, “She’s a battery salesperson.”

“Yes,” he replied. “She sells C cells down by the seashore. 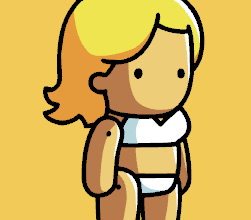 Happy to See Me

The True Story About the President & Monica Lewinsky 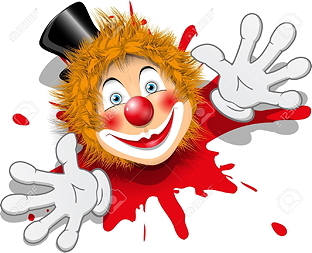 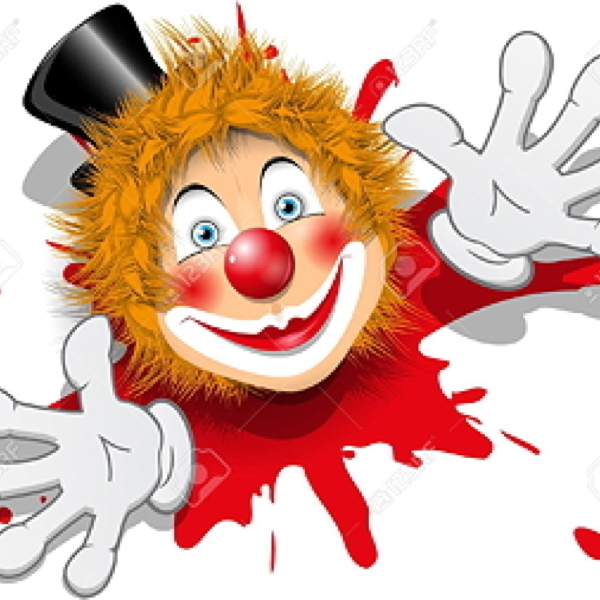